The Ontario Coalition of Doctors today released an update on their campaign to stop the OMA’s draft PSA, and to release a hard hitting independent economic analysis of the PSA done by Prof. Jack Carr. Following a series of untrustworthy decisions by the OMA including breaking their promise not to pursue a deal without binding arbitration, trying to ram the deal through in the middle of summer vacation and orchestrating a process the Ontario Superior Court of Justice called “sneaky”, the Coalition of Ontario Doctors sought independent third party analysis of the draft PSA. An independent economic analysis was conducted by Dr. Jack L. Carr, Professor Emeritus of Economics, University of Toronto. “The draft PSA is unlike any other labour agreements in the province. Would teachers ever sign an agreement with the government which states that if the growth in student population is above expectations, teachers would be required to take across the board pay cuts to finance the unexpected increased enrollment? Would the government ever ask the teachers to sign such an agreement? The TPSA is a unique labour agreement and means cuts in physician payments will negatively impact patient accessibility,” Dr. Carr said.

Key findings of The Carr Report include: 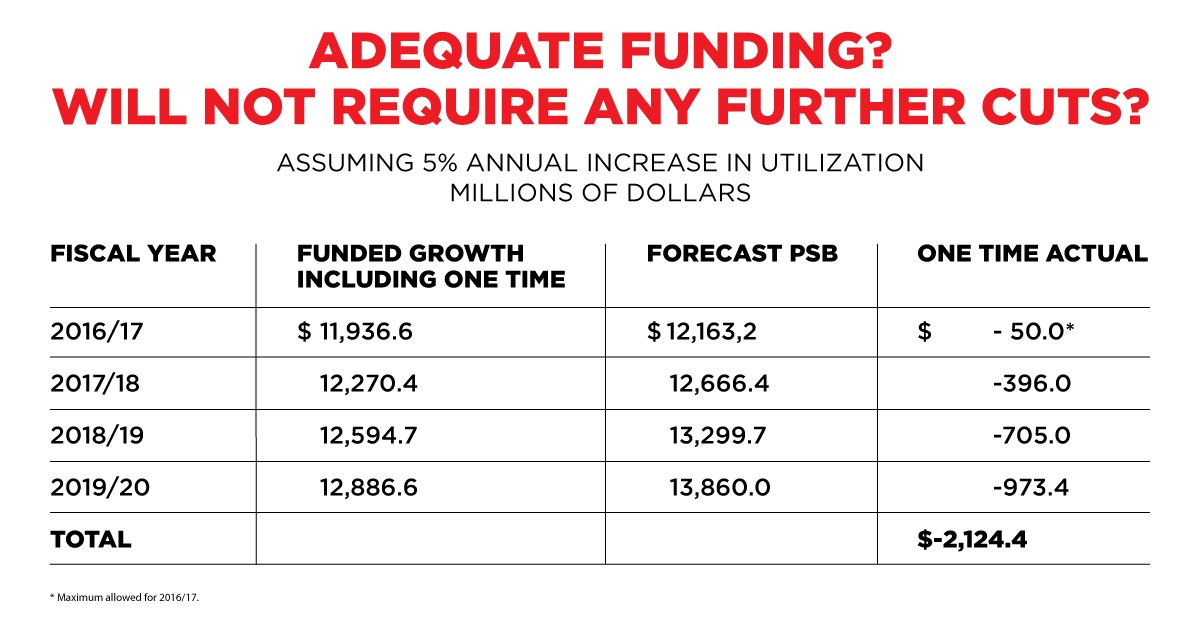