URGENT REQUEST TO ALL RADIOLOGISTS: Reject Provisions of Bill C-29

Last week, the OAR was invited to appear before the Senate Finance Committee on the physician corporation issue.  Ray Foley and I appeared along with Dr. Fabiano Taucer.  A copy of my remarks can be found here.  In addition, the CMA President appeared, as did two Ontario academic doctors representing AFP physicians.  The Conservative-controlled Senate Committee is much more interested and supportive of the arguments put forth by us and the other medical representatives and are currently mulling the idea of sending the legislation back to the House of Commons with amendments to the Budget, which could include the SBD issue.  The Senate will be dealing with this week at both the Finance Committee and with the full Senate.  Please communicate your concern and request to all Senators irrespective of their party affiliation: https://oarinfo.ca/billc-29.

The OAR presented at the House of Commons Finance Committee on November 22nd.  The OAR representatives (Dr. Taucer and Ray Foley) received about half of the questions, which were generally supportive of the recommendation we made on behalf of all affected doctors.  The CMA also presented in a separate panel and received a similar share of questions demonstrating interest and concern about the repercussions of this legislation on health care.

Several months have passed since the Trudeau government announced in its first Budget that there would be changes to the Small Business Deduction (SBD) to professional corporations.  This issue has had many twists and turns.  The Liberals have said everything from no impact on doctors, no intention to impact doctors, to changes would be made to ensure doctors would be carved out of the legislation via a promise of an amendment; and finally to the inclusion of doctors when the Liberals showed their true colours and voted in favour of including doctors in the C-29 Budget legislation.

There was a significant amount of media coverage about our warnings concerning the potential impact this would have on doctors including decisions by doctors to change their scope of practice, dissolution of groups creating unintended patient care gaps, physicians retiring, physicians leaving for the US, etc.  MP’s were told that this change should be seen in the larger context of the turbulent environment that affects doctors in virtually every province.  It was noted that the SBD change along with federal tax increases and promised tax decreases in the US along with the currency difference created conditions that were reminiscent of the 1980’s to early 2000’s when significant physician changes occurred.  Much of the media coverage focused on the aspect of doctors leaving Canada for the US.  While only one aspect, it did demonstrate that this element causes significant concern for federal Liberal MP’s.

Download: Presentation to the Standing Senate Committee on National Finance. 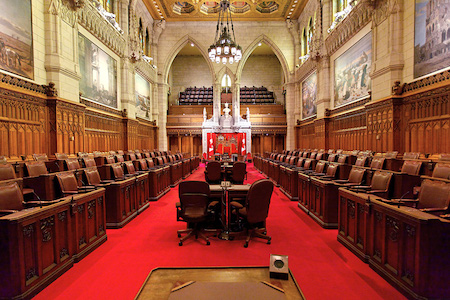 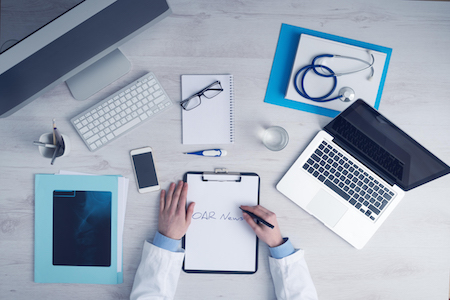